We live in a time of great upheaval in the United States and in Latin America. It is enough to recall the recent cases in Ecuador and Bolivia and the unresolved situation in Chile, where leftist cells and movements have brought violence to the streets. Through the destruction of both public and private goods, we cannot ignore the cultural terrorism that absolutely all Latin American countries are suffering due to the ideological influence of American universities influenced by the Marxist Frankfurt School and philosophical postmodernism that call for deconstructing reality, destroying the family, and denying the notion of human nature to replace it with gender theory. In March, Open Democracy published an article entitled “The coronavirus crisis shows it’s time to abolish the family”.[1] It states: “We deserve better than the family. And the time of corona is an excellent time to practice abolishing it.”

There is in fact an international, or globalist, project to abolish the family. And in this article, I will point out to some of the actors at the international level that are pushing for this agenda against the family and against Christianity for a “gender revolution”, as National Geographic coined the term on the cover from January 2017.

The concept of revolution indicates that it must be initiated from below, from the masses that overthrow a political, religious or cultural elite. But in the case of the “gender revolution”, it begins from the world powers: the United Nations and all its dependencies financed by the international financial powers, the pharmaceutical companies that subsidize the WHO, and the different international foundations that pressure governments economically to introduce this cultural reengineering plan. A clear example of this is the financial assistance Argentina received from the IMF, the World Bank and the IDB, on the condition that the gender agenda, sex education and abortion be introduced in the country, or the recent economic aid package to Ecuador where legalizing abortion is highlighted as a condition for aid from the United Nations and the World Bank, or the legalization of gay unions in Costa Rica as a condition for corporations such as IBM to operate in the country, conditions developed by the Clinton Foundation on behalf of international corporations. Another clear example of interference are the contracts that the Open Society Foundation is signing with different ministries of education in Latin America, the same foundation that promotes abortion, gay unions, and the “abolition of the family”.

Now, since the ordering in a Nation is given by the conjunction of the legislative, executive and judicial powers, it can be affirmed that in the application of the progressive agenda the different State bodies are the direct actors, while the financial powers, the IMF, World Bank, the Gates Foundation, Open Society Foundations, the Rockefeller Foundation, the Ford Foundation, Planned Parenthood, and many others are indirect actors. That they are indirect actors does not mean that they are not important in pushing the progressive agenda. They are in fact the most important actors geopolitically speaking. Why? Because indirect actors are those who influence the international system mainly through direct actors, to shape and organize the system so that it responds to their interests, and in order to create an order favorable to its ends and objectives. Generally, these indirect actors try to impose their will through the most powerful countries, establishing with them a strategic alliance, or directly co-opting the ruling class of the main world powers to put them fully at their service. That is what happened with the United States during the Obama administration and Hillary Clinton at the head of the State Department. And this was also facilitated by the corruption throughout the Latin American political class.

When the Universal Declaration of Human Rights was drafted in 1948, the fundamental objective was to protect inalienable rights such as life and the right to form a family between men and women, and the family as the basic and fundamental unit that must be protected. by society and the State. However, in the following decades, the UN was transformed into an institution that would be used by financial and political powers to transform the nature of the human being and replace it with the values of postmodernism as the foundation of the new culture. The new UN global agenda includes goals such as:

This fundamental change is manifested in the fact that the Universal Declaration is no longer the guide and foundation of the UN’s actions, but the so-called “gender revolution” agenda. That is the reason why we speak not only of the imposition of a new world ethics, but also of the imposition of a new anthropological vision of man. This was carried out by various UN conferences:

The 1995 UN conference, like the others, was organized by Planned Parenthood and had as its main star the gender ideologist Judith Butler. Three central issues were raised at the conference:

Most countries did not implement this agenda or encountered cultural, political and legal obstacles. For that reason, the United Nations decided to produce a 200-page Manual detailing the tools to implement gender ideology around the world. This was done during a conference in the city of Yogykarta, Indonesia, in 2006 and the document is known as the “Yogiakarta Principles”. This Manual contains 29 principles that have to be enacted and refer to free choice of gender, sexual orientation and personal identity, and was officially presented at the UN headquarters in Geneva in March of 2006. The document expressly notes that each of these 29 principles must be adopted by all member states within constitutions and legislation, to which 20 more principles were added in 2017.

If you want a revolution, you need money, lots of money. For that reason, a large economic fund was created in 2009, under the auspices of Hillary Clinton, Secretary of the U. S. Department of State. They called the group “The Good Club,” and pledged Six hundred billion dollars to the cause. That’s a lot of money! The group was convened by Bill Gates, Warren Buffett, and David Rockefeller and also includes Ted Turner, Michael Bloomberg, George Soros, and other of the same level of wealth and influence. The meeting gave birth what has been called in social theory as philanthrocapitalism, wealth at the service of social engineering drafted within the Rockefeller Foundation, the Clinton Foundation, the Gates Foundation and the Open Society Foundation, among others, which jointly develop an agenda to be fulfilled in all countries.

In pursuit of these goals, Hillary Clinton launched the Global Health Initiative in 2010 with a budget of $63 billion dollars. At the same time, the Clinton Foundation began to build a coalition with the largest companies on the planet to pressure the governments where these corporations operate, or as a condition to operate in those countries, focused on the legalization of same-sex unions, the implementation of the gender agenda, sex education, and abortion.

But once the Democrats lost the US elections to Donald Trump, who is totally opposed this globalist agenda, they had to find new ways to promote the UN agenda through other Countries. Here you find the case of Canada, whose Prime Minister Justin Trudeau announced on June 3, 2019 a global plan of more than $ 14 billion dollars focused on 3 main objectives:

It’s no wonder, then, that Canada’s international politics has been dubbed by the Liberal government as a «feminist international assistance policy«, in this case at the service of the progressive agenda to erase Christian values from our civilization under the guise of a «feminist donor» government.

Realizing who the actors are in the imposition of this agenda is key to understanding what is going on in the world today. 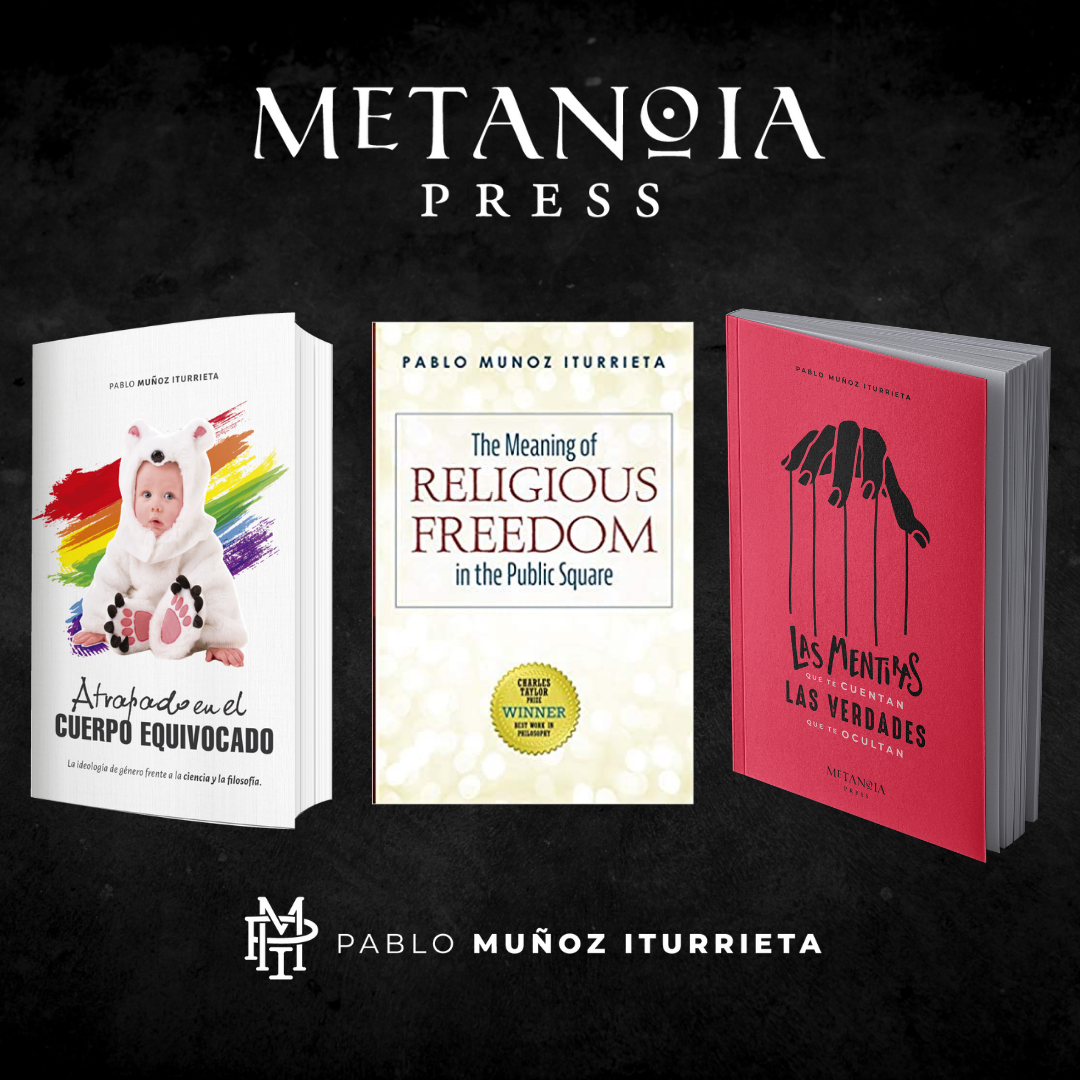